Nobody will probably read this, but just as clarification: This game will never be updated. I remember when I made the jam game, it was really exciting, but since I haven't touched it in so long, it's clear I have no motivation to work on it. And nobody cares either, so it works out. Just want to put this here for anyone who somehow stumbles upon it.

I've started doing some more prototyping in GMS2 and UE4. Nothing planned yet. Just getting back into the game development hobby, and it's more likely I'll create something new than revisit these old jam games.

First game jam ever. Simple RPG Maker game, no fancy mechanics. Team up with friends, or go at it alone! Which approach gives you the most benefits? That's the kind of character you play. Three different endings! Ooooh aaaahh.

3 week game jam, ~65 hours of effort, and maybe 15 minutes of game play. The dialogue is in a really really rough draft state, in some cases it even has a description instead of an exchange, haha. Super fun making it though, hope somebody gets some entertainment out of it. Still lacking in a lot of ways, and hope to polish up a future version post-game jam.

I'm posting this about 4 hours before the submission. This is more so for a future release in which I'll setup a separate project page. In somewhat of a priority:

Game is just under 60mb, please be patient as it loads.
Game options allow you to reconfigure your controller mapping (if you use a controller).

On a controller, R1/Right Trigger1 will skip text by default.
On a keyboard skip text is Page Down by default. 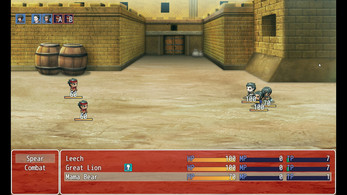 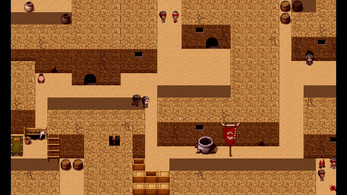 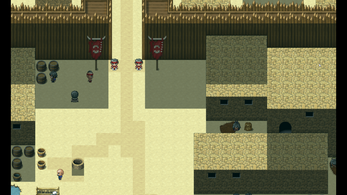 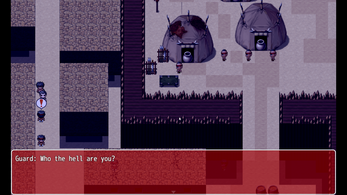